Tips on Creating More Believable Characters for Your Novel 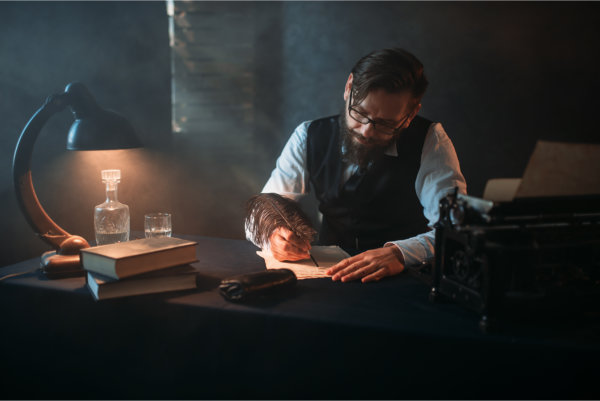 From all the books you’ve read, who’s your most favorite character? It’s hard to decide, isn’t it? You probably even have a whole list of them running through your mind right now!

But have you ever wondered what makes these characters stand out above the rest? What makes them so tangible that you could almost bring them alive in your mind’s eye?

Is it all simply to be attributed to the skill of the writer? Perhaps. But if you’re curious as to how these master storytellers make their characters leap out of the page, we’ll let you in on a few of their trade secrets.

To make your characters more believable, you should…

Now that you have a couple of new tricks up your sleeve, you will be able to write more compelling characters! Why don’t you apply them in your current work now?

Once you’re done with your first novel, Bookwhip can help you share your masterpiece with the rest of the world. Go on and give it a try! You might just be the next bestselling author we’ve all been waiting for!